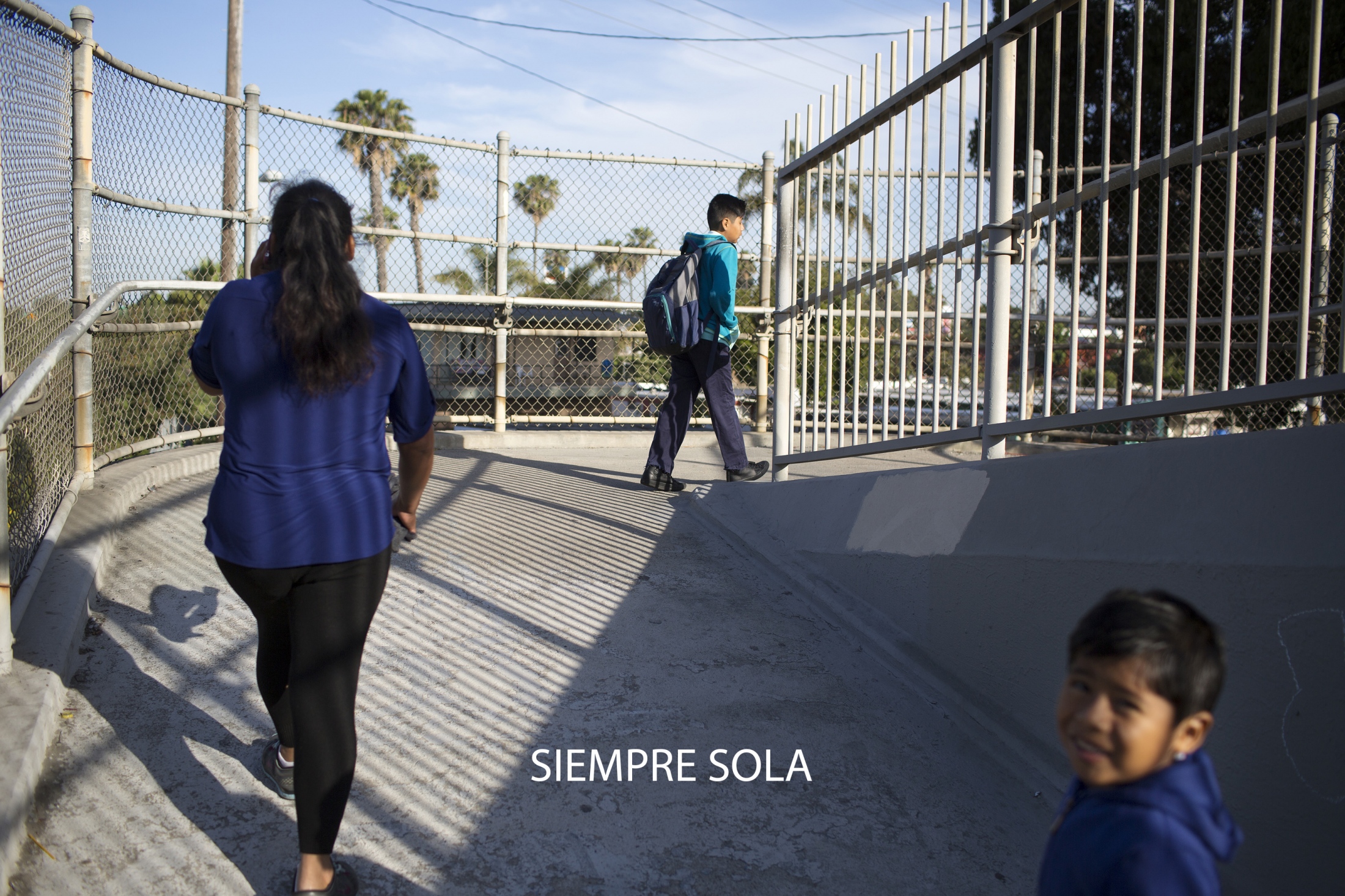 This series on hidden homelessness in San Diego county was produced on commission for Voice Of San Diego, a non-profit community and investigative news organization in San Diego County, in conjunction with reporter Maya Srikrishnan. Srikrishnan wrote a four-part series (one, two, three & four), and Gabriel produced a podcast piece about youth homelessness, a short web documentary featuring the story and struggle of one family, and and interactive map showing locations where some 'homeless' students in the South Bay Union School District once lived. These multimedia elements are shown here. The rising cost of living and a shortage of affordable housing has made it difficult for many low-income San Diegans to afford a place to live. This is particularly true in the South Bay, where many are living in trailers, motels or in overcrowded apartments, largely under the radar. The series won first place in 'Daily Reporting & Writing' in the San Diego Professional Society of Journalists Contest 2018. 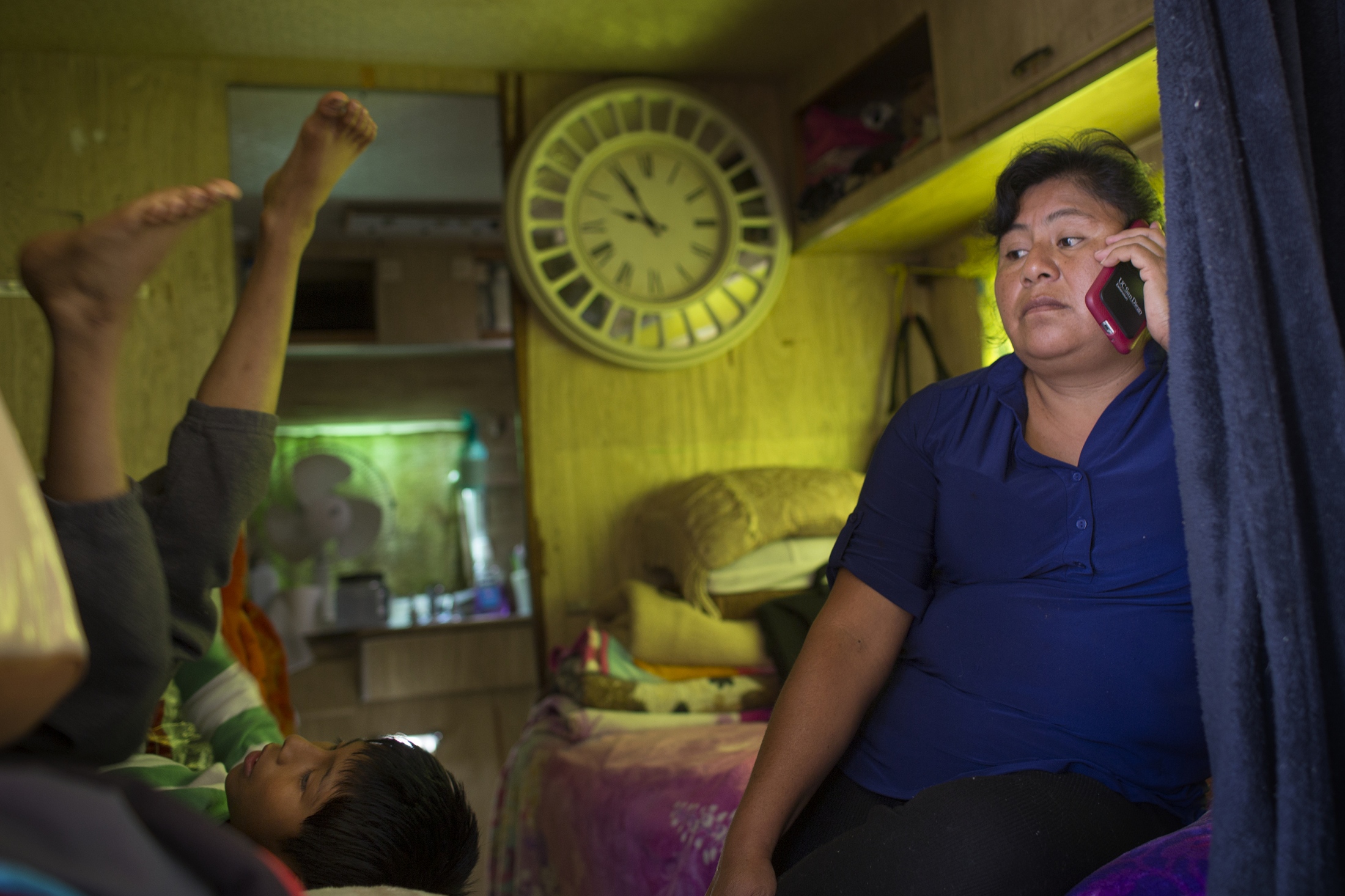 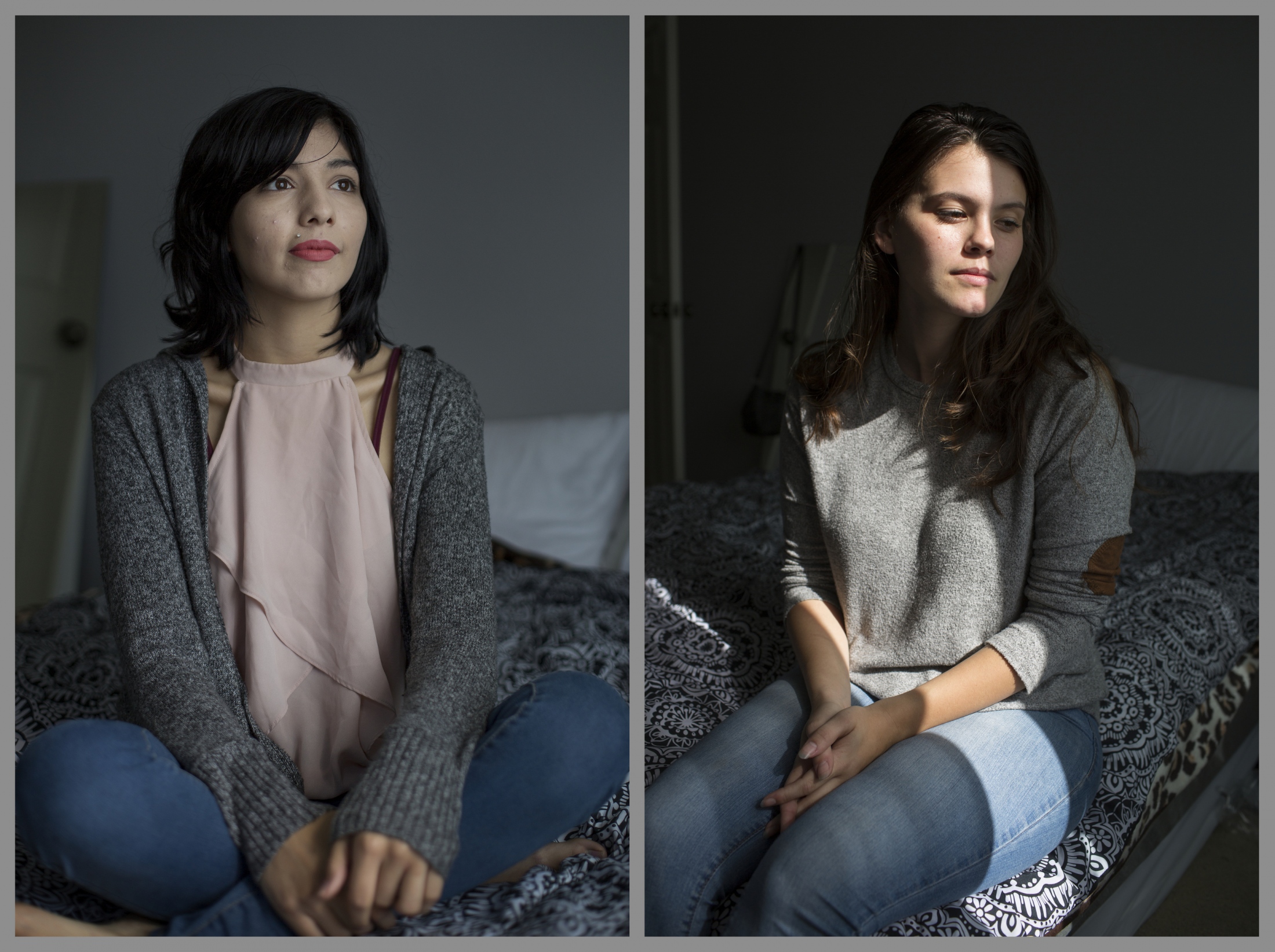 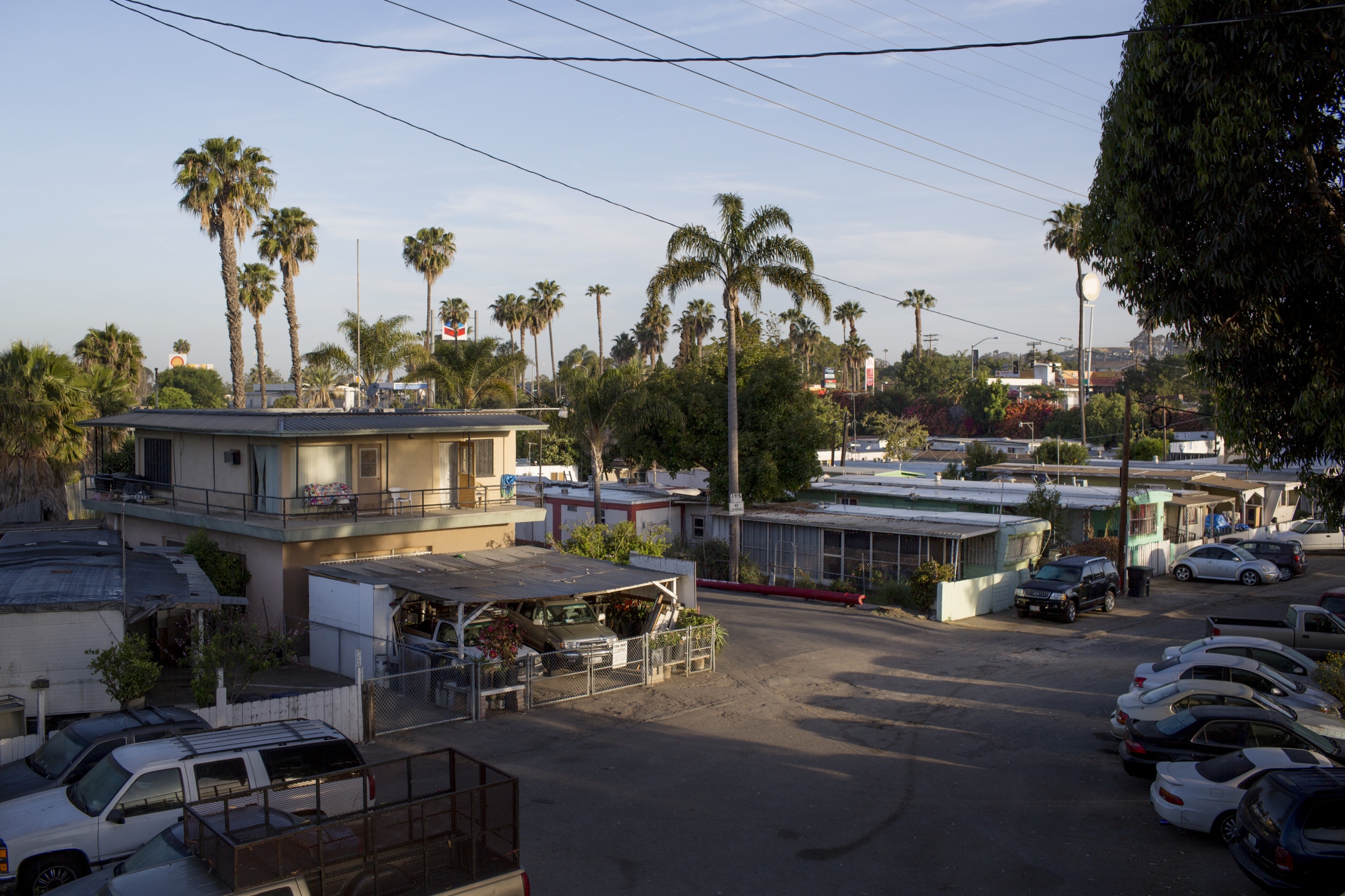